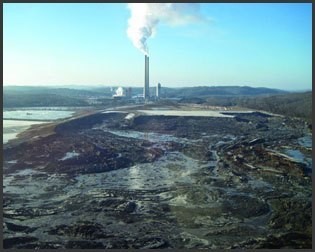 As John Kammeyer, P.E., Tennessee Valley Authority’s vice president for coal combustion, drove up to the TVA’s Kingston coal electricity plant at 3:30 a.m. on Dec. 23, 2008, and “saw all that crap across the road” – to be specific, 5.4 million cu yd of coal ash from the plant’s ash pond – Kammeyer knew at once there had been an engineering failure.

“I had never seen anything like that before,” he says of the wet coal ash that poured out of a failed dike the night before, filling the Emory River and nearby ponds, covering roads and railroads, and spoiling 300 acres of land around the plant with ash residue.

Two and a half years later, the area hasn’t yet been completely restored from what experts have called the worst environmental disaster of its kind. But workers have been able to dredge all the critical ash – about 3.5 million cu yd – from the Emory, which has since re-opened near the vicinity of the ash spill. TVA is now focusing on what it calls “non-critical” ash removal on land. The spill cleanup, estimated at $1 billion to $1.2 billion, is expected to be completed in 2014.

“We can see the end in sight,” says Bob Deacy, a TVA senior vice president in charge of the Kingston cleanup. Air- and water quality tests have indicated no major long-term problems with heavy metals or other contaminants, although tests are ongoing. Swallows are seen frequenting the riverbank; workers on the site say fishing has never been better.

But the cleanup is only half the story.

TVA is spending up to $2 billion to stabilize and cap wet storage at all its plants and convert its coal ash to dry storage, an ambitious plan that includes the construction of an 80-ft-deep slurry wall around Kingston’s coal-ash pond to prevent future failures. Before 2008, TVA’s coal-ash ponds were not properly maintained, and management often ignored red flags about the ponds, according to a 2009 TVA report.

Depending on the outcome of pending Environmental Protection Agency rules that would put coal- ash disposal under federal oversight, TVA’s efforts could foreshadow what those new regulations might require other utilities with coal plants. Currently, about 100 U.S. plants have about 676 wet-surface impoundments for coal-ash residue, the EPA says.

However, changes at other utilities are not likely to be made before either the EPA’s rule is issued or Congress passes pending coal-ash legislation. 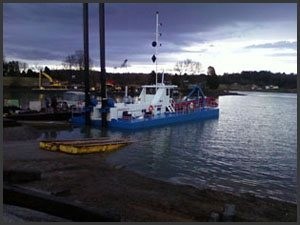 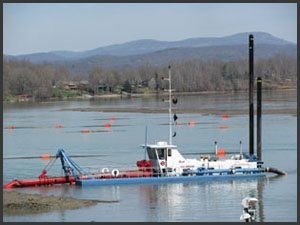 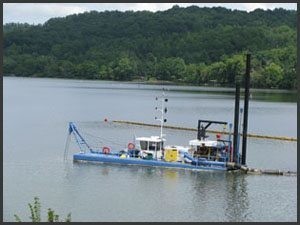 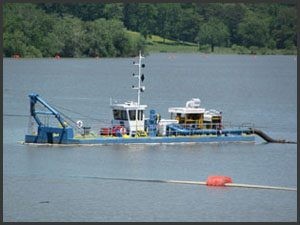 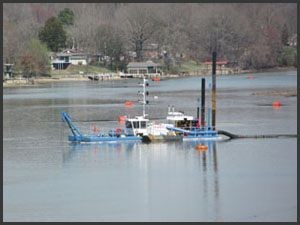