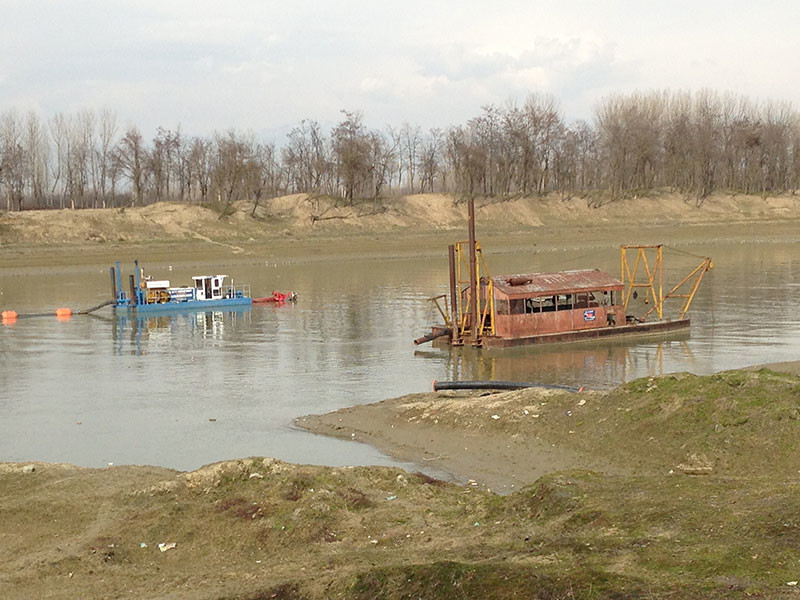 Ghulam Ahmad Mir, the Jammu and Kashmir Pradesh Congress Committee President, expressed yesterday its deepest grief over the unfortunate incident in which 16 lives were lost in landslides that took place at Hajam Mohalla.

He said: “Administration should have taken measures to evacuate those families also who were residing at higher reaches in Valley, as the rains have lashed the valley for a few days.”

The president emphasized the need for long term measures to control the flood like situations in both Jammu and Kashmir, as the State is now witnessing rough weather and heavy rains.

He added that the Government should remain vigilant and the Department of Flood Control must be directed to start dredging and embankment of River Jhelum and other Nallahs.