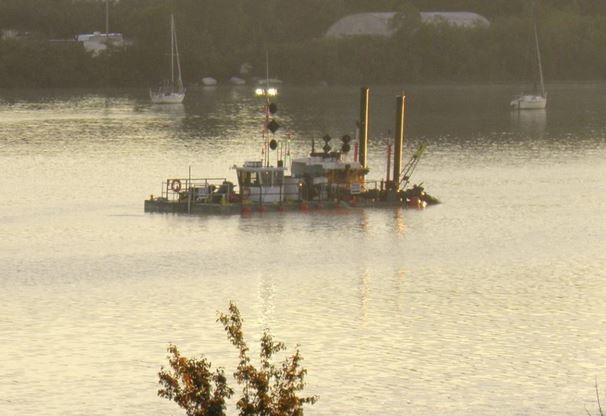 The Cheboygan River dredging program is back on track after crews had to stop works on the project due to unsafe weather conditions in December, reported Cheboygan Daily Tribune.

According to City Manager Tom Eustice, the contractor, Luedtke Engineering Company, has begun dredging again to complete the task.

“It’s good to see them back here,” Eustice said. “It’s just another sign of spring.”

The dredged material is slated to be dumped in Lake Huron at an 80-foot-deep disposal area that is about two miles straight out from the river.

Dredging will also take place further down the river, including as far south as Plaunt Transportation, which operates ferry service to and from Bois Blanc Island