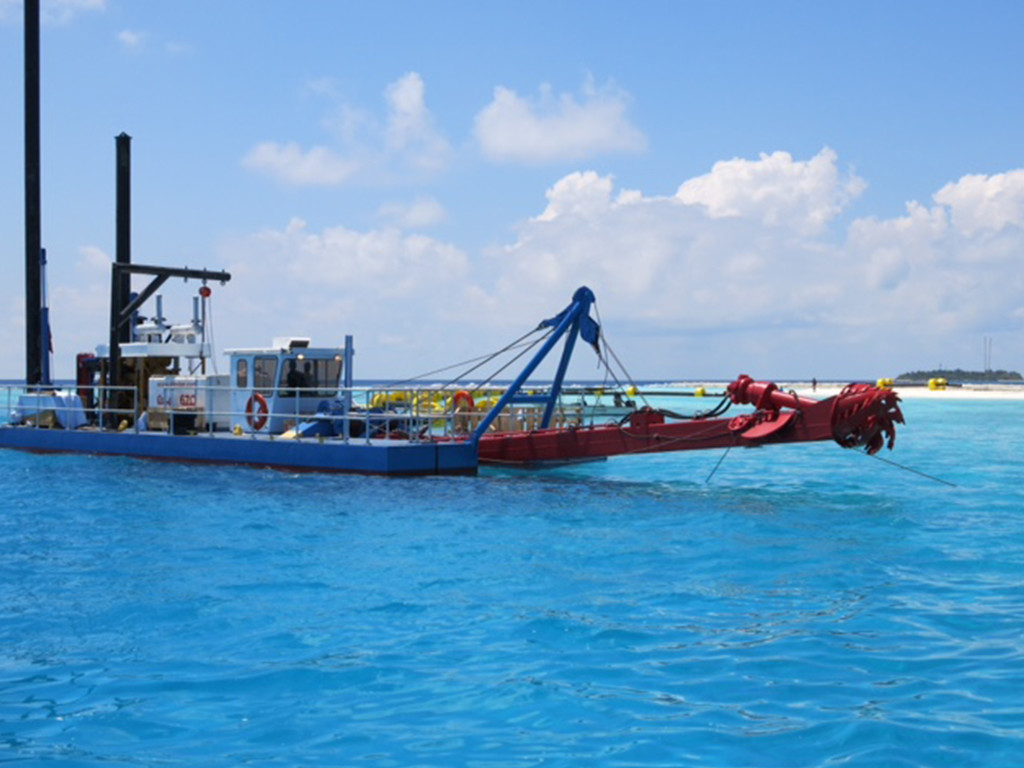 In the first instance a major international chemical company selected Ellicott to build a custom electric bucketwheel dredge to mine salt in a very hard digging application. The new dredge, which will increase the mine’s output per operating hour and reduce its cost per ton of salt produced, will become the mine’s primary dredge. The salt will be used as feedstock for various chemical products such as chlorine based PVC. 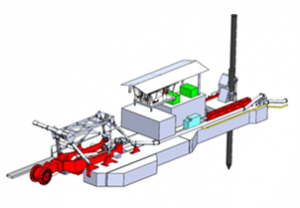 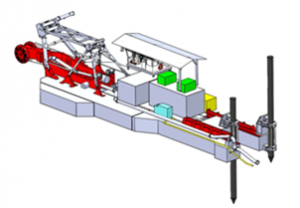 New features on the B2190E dredge include:

In the second case Barnstable County, Massachusetts, USA has awarded a contract to Ellicott following a public tender. The new dredge will be used to maintain small harbors with beneficial reuse of the sand for beach restoration. The dredge represents a major step up from a smaller standard design Ellicott dredge, a Series 670 Dragon® model named the “CODFISH,” which Barnstable has operated reliably and satisfactorily for over 20 years. 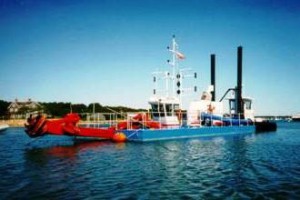 New Features on the Barnstable County Series 850-S dredge include:

Finally, Ellicott announces that a major European chemical company has given it a contract to supply a small bucketwheel dredge to mine fertilizer feedstock.

All three deliveries will be completed before the end of 2017.