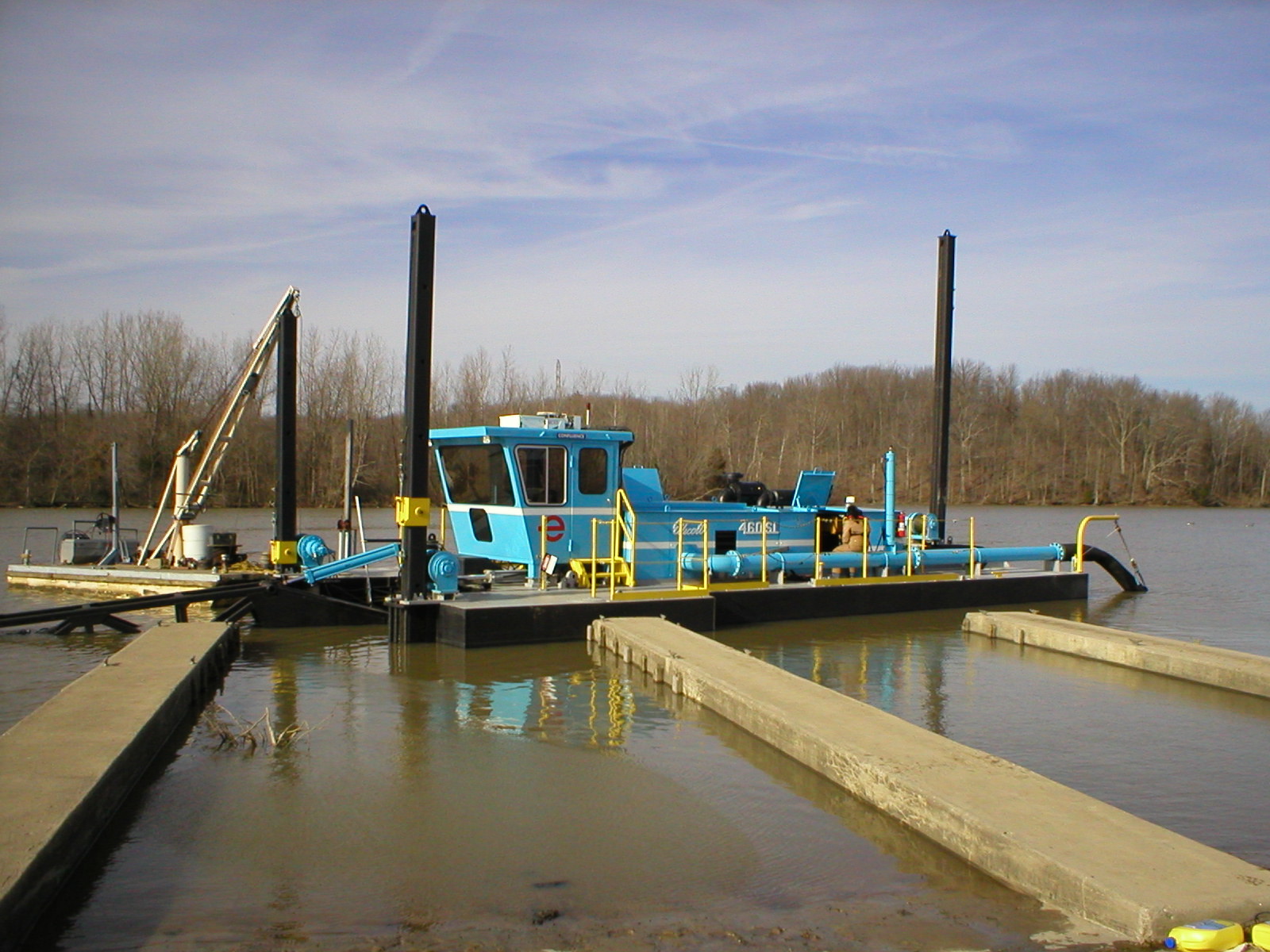 The 1 million cubic yards of sediment is the most that has ever been removed in the history of the state’s dredging program.

ODNR Director, James Zehringer, attributes ODNR’s dredging success to the dedicated staff and the strategic use of available resources, which serves to improve boater access and water quality.

“ODNR remains committed to improving access to Ohio’s lakes and understands the vital role healthy waters play in all of Ohio’s communities,” Zehringer said. “Our comprehensive approach to dredging utilizes personnel and equipment in a manner that helps create safer waterways for boaters while working to provide cleaner lakes for Ohioans.”

In 2016, ODNR and private groups worked together to excavate and remove sediment from navigable waterways, including Buckeye Lake, Grand Lake St. Marys and Indian Lake. This practice increases navigability and water quality by removing phosphorus-rich sediment and increasing water depth.

ODNR dredgers removed enough material from Ohio’s lakes this year to fill 67,431 dump trucks, and if those dump trucks were lined up bumper to bumper, they would stretch 319 miles.

Indian Lake removed 100,054 cubic yards of dredged material, also beating the 2015 record of 90,405 cubic yards. The area will likely see another increase next year, as Indian Lake will add another dredge during the 2017 season, ODNR said.

The next dredging season will begin in April 2017.