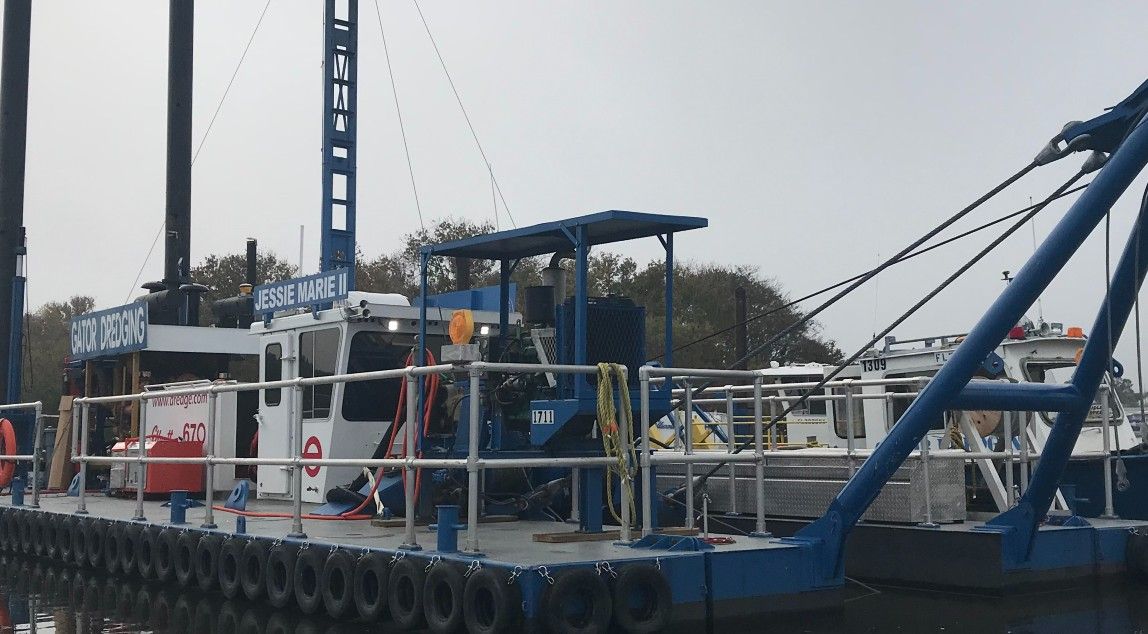 The 684-acre lake was overrun with muck that was choking the nutrients from the water. The only thing that could survive was algae, which was killing off the lake’s fish. To stop and reverse the problem, the dredging portion of the project was slated to remove 900,000 cubic yards of sediment over 24 months.

Gator Dredging of Clearwater, FL purchased the dredgers, which they dubbed the “Jessie Marie II” (670 Dragon® dredge) and the “Miranda Jo” (370 Dragon® dredge), and completed the project in half the time. The hydraulic dredging began in the North Lobe of the lake and progressed South to Park Blvd vicinity.

Prior to the project starting, Gator Dredging prepped the area by constructing a 27-acre area where the 900,000 cubic yards of organic sediment was placed. Eventually, the county plans to use the area for recreational sports fields or walking paths. 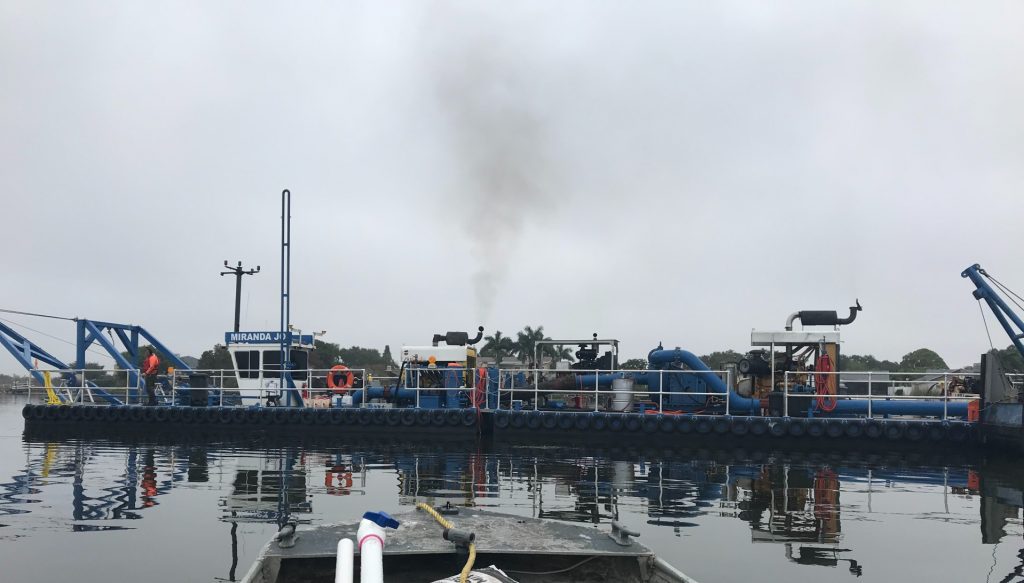 The 670 Series Dragon® dredge is a portable cutterhead suction dredge that is easily transported and assembled.  This versatile dredge is ideal for any dredge owner or operator looking to purchase a vessel that is simple to use.  The 670 is typically used for navigational projects in small ports, rivers, and inland waterway dredging projects.

The Series 370 Dragon® dredge is a small-size range cutter suction dredge, which is commonly used for lake dredging, maintenance of marinas and navigation channels, canal maintenance, beach & coastal protection and restoration of marshes and wetlands.

Lake Seminole – the second largest lake in Pinellas County – is a popular spot for recreation and the vital dredging project has also improved the quality of the lake water for human use.